×
How inexpensive will they get? 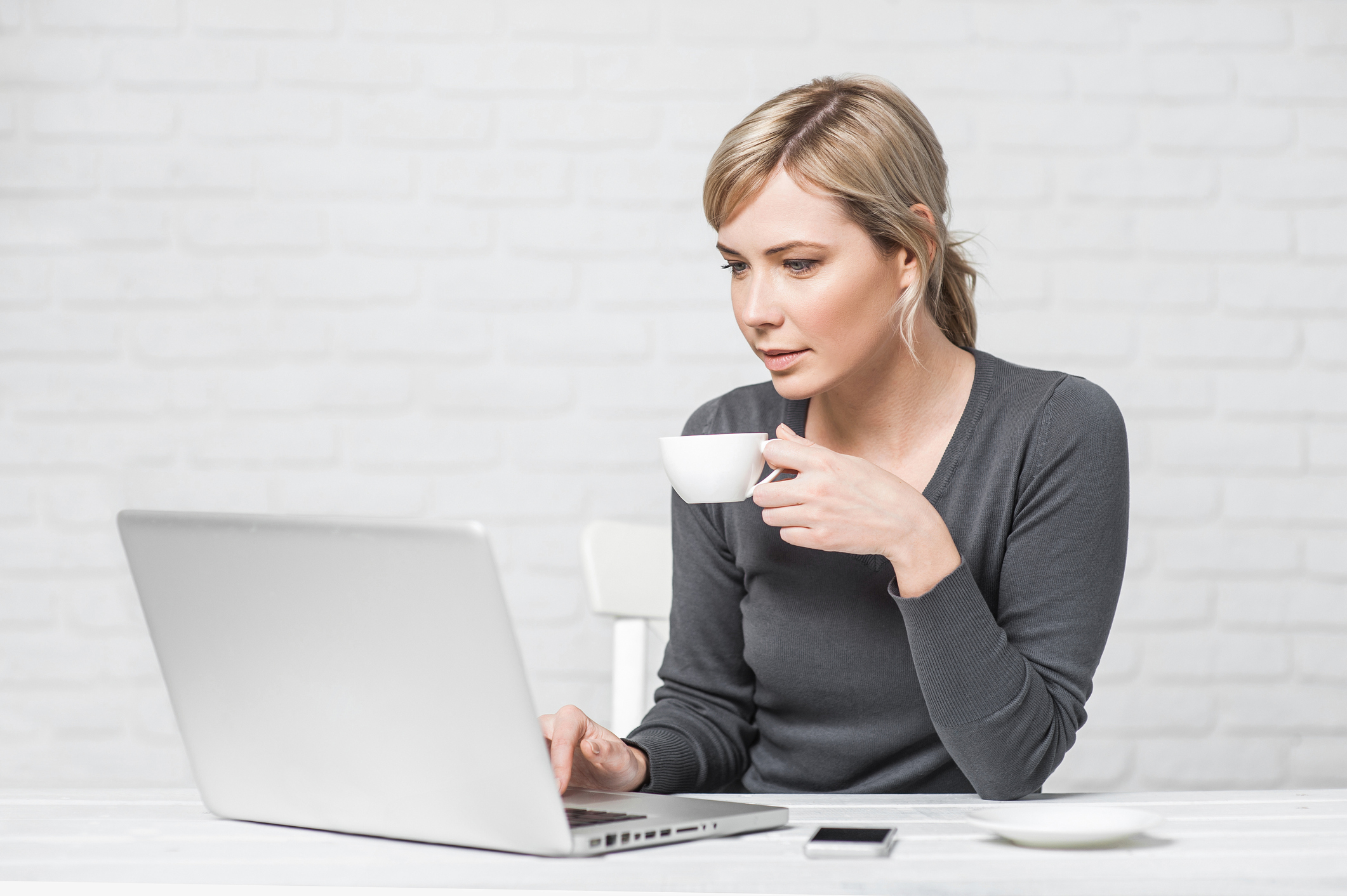 How inexpensive will they get?

Photo identification card printers have steadily decreased in price since they were launched back in 1994 by Datacard.  Systems were large, heavy, slow, and the software to run them was custom built.

Access control manufacturers largely controlled the market by “embedding” a select few printer brands into their security systems.  Printer drivers – printer commands – were embedded because ID printer manufacturers’ drivers were less than stellar.  They were buggy, difficult to install and rendered useless from time-to-time when Microsoft launched a new version of Windows.  In my own experience, I’ve witnessed a driver completely fail in every single PC it was installed in because of a calendar year change.

As with other successful technology products, when the market grows and demand increases, production scales up and the technologies mature and become stable.  As the ID card printer technologies matured and stabilized, end-users no longer needed a printer embedded by the access control company.  They could buy the same printer or an equivalent unit more inexpensively from a local ID dealer or online.

Some of us with gray hair may remember how the PC market was very similar to the ID printer market.  Initially, PC’s required hands-on integration skills and support from local dealers or large integrators.  But as the market matured and the technology stabilized, end-users became their own integrators.  This was spurred on by Dell and its “Direct” to end-user strategy.  Is the photo ID market on the edge of a “Direct” tipping point?

Today, our market is mature, the manufacturers are large and stable, and the products are well built.  The market is or has peaked, so as the manufacturers fight for the market share they will take steps to maintain their share by lowing prices.  ID dealers are struggling to remain relevant as end-users need fewer services and purchase products from online sources.  ID dealers will also take steps to maintain their market share by lowering prices or adding new products or services to their portfolios.

At the end of the day, end-users can expect to pay less money but will have access to few, if any, services when they are needed, such as when their printer won’t print.

That’s why, if you are going to buy online instead of from a dealer, it is important to make sure you are buying a high-quality printer. A good place to start is by reading the independent reviews on our website. These are submitted by end-users and reflect the field performance of the most popular printers available today.